Lifts start spinning at Crested Butte Mountain Resort! New this year, donations made to the Crested Butte Snowsports Foundation by opening day will be matched by the Epic Promise Foundation up to $10,000 as part of the first annual Community Giving Celebration.

This annual event hosted by Crested Butte Nordic offers personalized instruction, on-snow training and clinics for every ability. Plus, the first of the Alley Loop Race Series!

Open to all ages and abilities, this Nordic ski race series is a great way to get in shape for the annual Alley Loop. Points are awarded throughout the season, with awards for cumulative point winners.

As the locals like to say, this ain’t your grandmother’s bingo. It’s a wild evening of numbers, competition for cash, gift certificates, KBUT swag, and more. November 29 is Family Jammy Bingo and Yurt Bingo takes place February 6 & 7.

Santa makes another appearance to light the tree in Mountaineer Square in Mt. Crested Butte, with hot cocoa, popcorn, crafts, free pictures with Santa and the Reindeer Scavenger Hunt throughout the weekend.

The Crested Butte Avalanche Center returns with informative and entertaining presentations and video to help you stay safe in the backcountry. And as always, the raffle of the year! In Mountaineer Square at CBMR.

Dust off that avalanche beacon and head to the the Crested Butte Community School. Professional guides and avy forecasters will be on hand to help everyone from beginner to advanced finetune their skills.

Santa Night at the Museum – December 8

Cocoa, cookies and crafts with friends, plus free admission into the Crested Butte Mountain Heritage Museum and a visit from Santa.

Head to the museum for some classic, throw-back films like Ghost Town Skiers, Snowbeast, Mountain Family Robinson, King of Hearts, and Snowball Express. You won’t find these films playing anywhere else.

Two of the world’s most renowned ice carvers create larger than life sculptures of animals, holiday characters and other iconic figures in the Courtyard at Mountaineer Square. Includes daily ice carving demonstrations and interactive sculptures perfect for family photos.

Bring the whole family to this free movie night hosted by the Trailhead Children’s museum at the old Center for the Arts.

One last chance to visit Santa at Butte 66 in the base area of CBMR. Hot cocoa bar, Christmas cookie decorating, and candlelit caroling with local musicians.

Join the Crested Butte Film Festival at its first annual WinterFest. The films will range from skiing and outdoor adventure to music and feature great storytelling.

These full day sessions offer an intro to all things Grand Traverse. Learn proper technique and skills from the ground up. Ideal for the first-time racer looking to prepare themselves for the GT.

Round out the holiday season with this annual Christmas tree bonfire at the Four-way parking lot.

This 7-hour, criterium style Nordic ski race at the Magic Meadows Yurt is a fundraiser for the Crested Butte and Gunnison Nordic teams. Like any good CB event, costumes are encouraged and there is shorter family-friendly 1K loop.

The Nordic race like no other, starting, finishing, and passing through downtown Crested Butte on snow covered streets and alleyways, and across one lane bridges. In addition to impressive competitors, you could see oompa loompas, Superman, fairies and myriad other costumed skiers.

This annual favorite features some of Colorado’s best craft breweries, wineries, cideries, distilleries and local fare. Held in the CBMR base area, it includes live music.

Crested Butte’s marquee annual youth ski race brings Colorado’s top U14 alpine ski racers to town. Expect high-speed skiing and tons of fun as these athletes look to qualify for the Rocky Central team and the chance to beat out their competitors in the annual Nations Cup team event. Catch the action from the Silver Queen lift.

This Grand Traverse training race circumnavigates Gothic Mountain. Twenty-two miles, 5,000 vertical feet of elevation change, and a backcountry yurt finish. It is not for the faint of heart!

In tribute to a rugged 19th century mailman, competitors in wacky costumes and Telemark skis climb 660 vertical feet, then descend 1,200 feet down double-black diamond steeps, some having never telemarked at all.

When you’re done skiing, cruise down to the base area for live tunes, cold drinks, and good vibes at CBMR’s free spring concert on snow at the base of the Red Lady Express Lift.

This point-to-point ski race follows an extraordinary backcountry route from Crested Butte to Aspen. Racers leave at midnight, when avalanche danger is decreased, and travel 40 miles, climbing over 6,800 vertical feet.

Soul Train – Date TBD
KBUT’s Soul Train Night is the radio station’s longest-running special event. Year after year, dancers don their grooviest digs to dance, party and crown a new King and Queen of Soul! This 21-and-over event is the premiere dance party of the year.

This annual tradition flushes out winter and welcomes spring with a historical slide show on Wednesday, coronation ball and polka dance on Friday, parade on Saturday morning, and a ski slope salute to the King and Queen of Flauschink on Sunday.

The end of ski season is one last excuse to celebrate, dress up in silly costumes and have wacky events, like the Pond Skim, where contestants skim across water on their skis and snowboards all while trying to put out the best trick.

All dates are subject to change.

20 things to do in Crested Butte 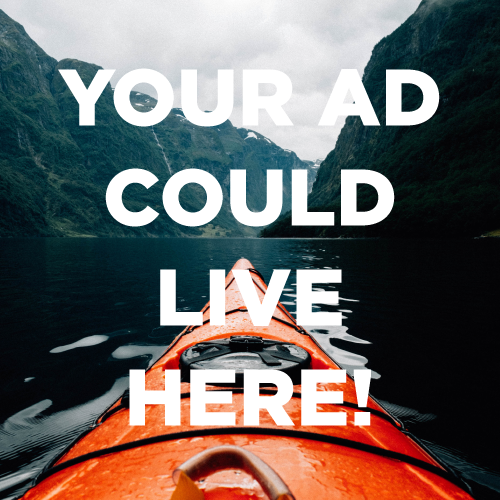 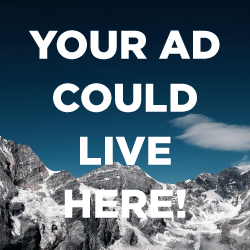